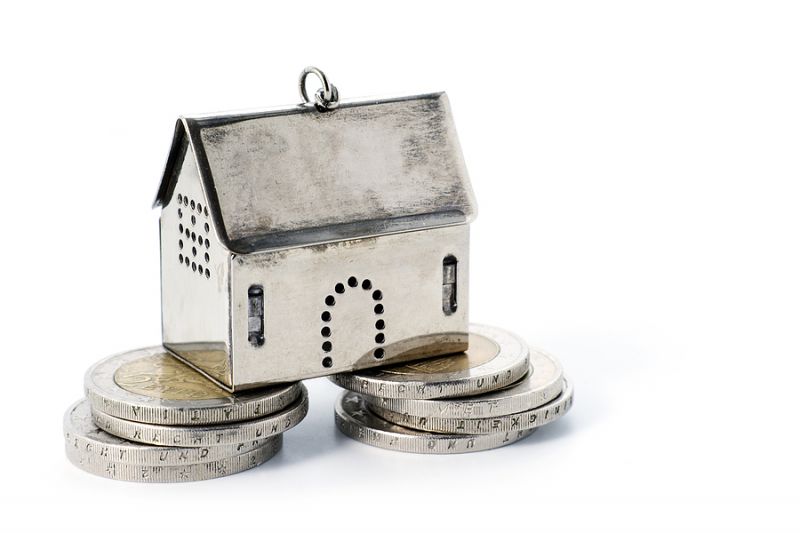 Terri needs to cut debt by reducing her mortgage and other obligations as simplification will make long-term planning easier.

A woman we’ll call Terri, 60, lives in Ontario. Her children are grown and gone, her career in data management is flourishing. Working for a large company, she has pre-tax annual income of $101,520 and take-home pay of $67,600 per year. A prudent investor, she has diverse assets in stocks and real estate, including her house and two rentals. Her problem is to figure out what her assets will pay in retirement income. Her goal is $60,000 after tax, which in Ontario would require $75,000 in pre-tax income. Her problem: can she sustain her income and way of life for what could be three decades? It’s a long-range planning problem, but there is a solution.

A portfolio of problems

Terri wants to retire, but instead of a date, she has set a financial hurdle: she wants to quit work when her defined benefit pension, CPP and later OAS and investment income are sufficient to pay expected expenses of $5,633 per month, including $2,408 of existing debt service and an anticipated $5,000 per year for travel to see grandchildren and children. She faces questions of when to start CPP, when to sell investment property and how to invest $120,000 she expects if and when a child repays a loan she carries as an asset in her tally of net worth.

Family Finance asked Derek Moran, head of Smarter Financial Planning Ltd. in Kelowna, B.C., to work with Terri. She should look to cut debt by reducing her mortgage and other obligations, Moran suggests, as simplification will make the planning easier.

Terri purchased the third property, a yet to be completed condo, for $373,000. She estimates its worth at $775,000. She may not take possession until later in 2022. The rent is likely to be in the range of one per cent to three per cent of street price. She would like to sell it. If the sale is in 2022 when she is no longer working, her tax rate without earned income will be lower than if sold last year while she was employed, Moran notes.