Buying a home is better than renting for this Saskatchewan woman and her dog, Fred

Clarissa needs a pet-friendly place to live now before she moves to B.C. in five years to retire 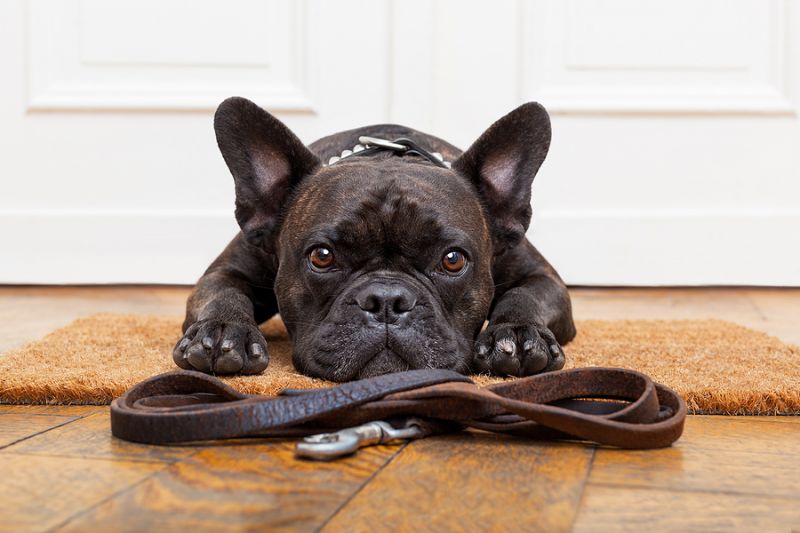 Clarissa currently rents in a building that’s not pet-friendly, which is a problem for her and her dog, Fred.
Author of the article: Andrew Allentuck

In Saskatchewan, a woman we’ll call Clarissa, 56, is single with one dependent, Fred, her dog. She lives in an apartment paying $2,250 monthly rent. Her building is not pet-friendly, so she wants a house. Then, in five years, she wants to retire to British Columbia.

The cost of home ownership requires a comparison of her rent with the costs of a mortgage and down payment. If Clarissa sells in five years then buys a house in B.C., that’s a lot of costs.

For simplicity, we’ll assume the Saskatchewan house purchase covers all costs with appreciation, leaving the price she wants to pay — $450,000 — to be reinvested for buying a B.C. home. If she gets, say, 10 per cent less than her target price, this would in effect add to her B.C. purchase costs, but spread over the 30-year life of a mortgage, it would be a modest amount — a few hundred dollars a month at most.

At present, rents in her neighbourhood are high, but interest rates are low. She has ample financial assets of $873,784, of which $557,444 are taxable. She has no liabilities.

Clarissa has not owned a home in the last four years, so she would be considered a first-time buyer, Moran explains. That’s key to many subsidies and discounts.

On a $450,000 home, property taxes would be about $4,270 per year. Her total ownership costs would be about $23,500 per year, including mortgage payments, maintenance, insurance, and the opportunity costs of money used for the down payment, and estimates of eventual selling costs. Her rent would be $27,000 in comparison. That makes ownership a better deal by $3,500 per year with these assumptions.

There is also a federal first-time homebuyer’s non-refundable tax credit of $5,000, which can pay the legal costs or perhaps some moving bills. In B.C., for persons 65 and older, there are grants of $845 to $1,045, and a property tax deferral program of about one per cent per year.

Clarissa is locked into her indexed pension plan. Her living costs are $4,745 per month. Her actual cost of living after RRSP and TFSA savings is $4,045 per month or $48,540 per year.

Her taxable investments amount to $557,444. She could use the cash to buy a house or leave it invested. The five-year mortgage rate is one to two per cent depending on lender and type of mortgage. But she can beat that rate with stocks that pay healthy dividends in a range of three to five per cent per year, even after tax.

She could cash out her taxable portfolio, pay cash for the house and then borrow money to replace what she sold. There would be capital gains tax to pay in this manoeuvre. Her book value of stocks is $321,000, so her gain would be $236,444, with half of it taxable. With 20 per cent average tax, her capital gains bill would be about $47,300.

This only makes sense if the portfolio is at peak value. That’s hard to know, Moran says, so this manoeuvre is probably not worth it. Yet the cost of borrowing for investment is tax-deductible. An alternative move would be to get an insured five-year mortgage of $364,500, with a 19 per cent down payment. Mortgage insurance is triggered when down payments are less than 20 per cent.