This couple supporting a disabled child is hoping for $10,000 per month after tax in retirement 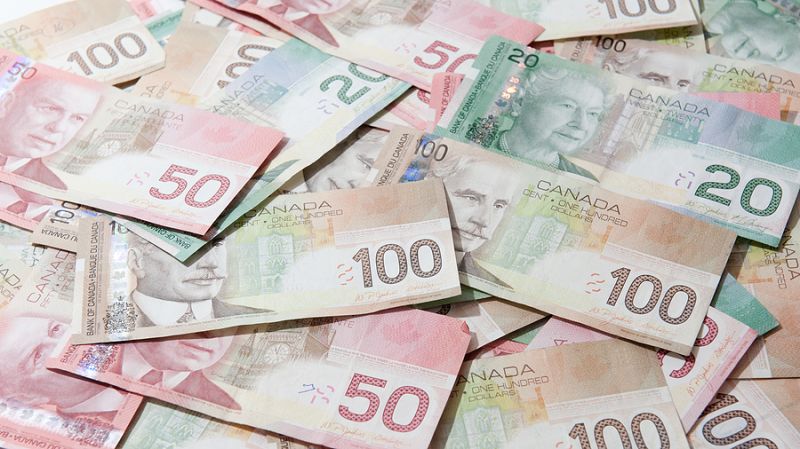 Expert says the challenge for Larry and Sally is to avoid taking on too many costs.

In Alberta, a couple we’ll call Larry and Sally, ages 56 and 52, respectively, have three children. Two have graduated from university. A third is disabled and lives independently with the assistance of government funded caregivers. Their goal — $10,000 monthly post-tax retirement income.

Family Finance asked Derek Moran, head of Smarter Financial Planning Ltd. in Kelowna, B.C., to work with Larry and Sally. “The challenge is to avoid taking on too many costs,” he explains.

They have one grandson now. They are putting in $1,200 per year into his Registered Education Savings Plan, which attracts an additional $240 in Canada Education Savings Grants. Assuming a return of six per cent less three per cent inflation, the RESP account, maintained by the grandson’s parents, will have $32,275 in 2022 dollars in 17 years when post-secondary education looms. They may have to supplement this sum, for it will be barely sufficient for four years of post-secondary education if the child lives at home. If they have more grandchildren, the parents will have to pick up the slack, Moran explains.

Financial engineering of their total assets including their home will help. Their $500,000 home mortgage has ten years amortization left. Its present 2.15 per cent interest rate will rise when the mortgage note is renewed. To generate a higher after-tax return on savings and thus ease the pain of rising mortgage payments, Larry can make a spousal loan to Sally, let her make investments in her name and pay a lower tax rate. He must charge her the prescribed rate, which recently rose to two per cent per year, and use the returns to pay down their daughter’s $165,000 condo mortgage.

Sally has a defined contribution pension, effectively an RRSP, with a $65,000 market value. Employer contributions are $5,300 per year. Assuming six per cent growth including three per cent annual inflation, the RRSP will have a value of $104,335 at her age 57. If she then spends the money in the four years before Larry has started to draw down his retirement accounts, she can take out $26,084 per year as a boost to income for the period. Doing this with income splits would allow withdrawal at a low tax rate compared to drawdown after Larry’s RRIFs have started.

When their $53,496 of annual house mortgage payments end in about nine years at Larry’s age 65 and they end $24,000 annual RRSP contributions, they will relieve their budget of $77,496 of annual expenses. If the $500 monthly present annual cost HELOC loan is paid off in nine years with additional contributions of $900 per month from non-registered savings — total $16,800 per year, total annual savings will be $94,296 per year. Reducing spending further with $21,960 per year for paid up vehicle loans and the total of all cuts, $116,256 in retirement, would reduce present spending of $243,000 per year to $126,744 per year or $10,562 per month. They could also sell one car to save perhaps $700 monthly fuel and repairs to drop spending to about $9,862 per month, not including government support for their daughter.

This Ontario couple's $650,000 rental property is key to rationalizing their retirement finances
With debt management and enhanced returns on their assets, they can make it, expert says
This couple supporting a disabled child is hoping for $10,000 per month after tax in retirement
Expert says the challenge for Larry and Sally is to avoid taking on too many costs.
Couple with gold-plated pensions vulnerable to taxes that could grab 30% of their income
Herb and Mary have ample cash flow but will face rising taxes in their 70s and 80s
This couple wants to retire early in their home country. Can they take their Canadian benefits with them?
Peter and Charlotte's goal is to achieve a $3,000 monthly retirement income for a retirement spent back home, and they would like to go sooner rather than later
Studying the market pays off for savvy couple with 12% gains and 'bulletproof retirement strategy
Leo and Rose have spent many years studying capital markets and have achieved an astonishing 12.4 per cent average growth rate with investments, almost entirely in North American stocks they have researched and follow closely.
Smarter Financial Planning Ltd .