Larry and Jessica have no choice but to accept the process of reduced global dependence on oil, but they have the resources to retire with financial security 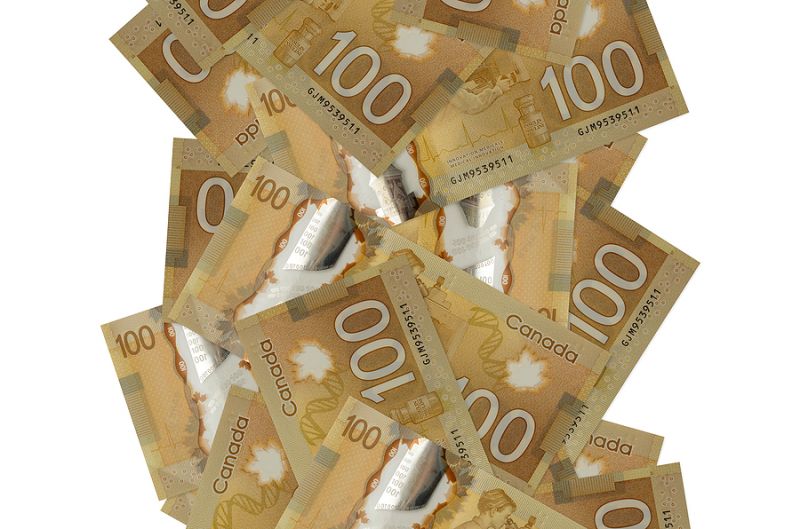 Larry and Jessica want to make their finances bulletproof enough to last for decades in Alberta's rocky economy.

A couple we’ll call Larry, 53, and Jessica, 55, live in Alberta. Larry works in the energy industry. His job provides $230,400 annual income and he usually gets a $70,000 bonus. It’s a substantial income, but it has to support both of them: Jessica has a chronic metabolic illness and cannot work. The ups and downs of Alberta’s energy sector mean job security could become an issue. In the twelve years to Larry’s age 65 and planned retirement, they want to make their finances bulletproof enough to last for decades in the province’s rocky economy.

Family Finance asked Derek Moran, head of Kelowna, B.C.-based Smarter Financial Planning Ltd. to work with Larry and Jessica. He sees the core planning issue as finding a balance between adding to Jessica’s $30,200 Registered Disability Savings Plan and paying down their $242,000 mortgage. It’s not quite an equal balance, for the debt is smaller than what the sum might earn over the decades ahead. The contest is between more security and greater potential gains, the latter of which would come with the risk of larger losses that could make it harder to pay off the mortgage. That their status as a one-income family, which already brings some risk to the table, needs to factor into the equation.

The couple has a legitimate concern. Their situation shows the personal side of global energy policy and the risk inherent in having your life’s work and earnings tied to a sector that is falling out of favour with some. However, they do have a means of achieving security apart from Larry’s job: It’s their diversified investment portfolio in which oil and gas are just a couple of percent of the total.

Jessica, permanently impaired by her illness, received Registered Disability Savings Grants that matched her own contributions prior to her age 49. She no longer receives the grants, but can keep the assets tax-free until paid out. Then only growth, not contributions, is taxed as regular income.

Their mortgage has a 1.6 per cent interest rate. Their investments can generate long-term returns a few per cent higher. Even after tax, investment gains are likely to exceed their mortgage cost. Interest rates are likely to rise, but they will lift slowly. However, the money going to mortgage interest is a declining stream and money in investments is compounding. We’ll assume that for safety, they pay down the mortgage. They take the view that a one-income family a decade from retirement should not speculate with retirement savings.

The couple can live with some downturns. Their allocations add up to $11,719 per month of which $2,700 is the mortgage and $2,503 is savings in RRSPs, TFSAs and cash. Taking the mortgage and all savings, total $5,203, out of their budget means they can live in retirement with $6,516 of actual monthly costs, Moran explains.

They need $82,000 in combined annual after-tax income to achieve that target.

The RDSP holds $30,200. If that sum with no further additions grows for three years at three per cent per year, it will rise to $33,000. If spent in the same period as other accounts, it will support a stream of $1,571 per year.

Since Jessica can no longer work, we’ll assume that the couple’s retirement begins when Larry is 65.

Their retirement would be a plan with many legs. A stock market flop would be a temporary setback. They would have ample capital on which to draw for a bridge to better days. Their debts will decline in this plan, making any setbacks even easier to survive.

“Savings in many vehicles, an instinct for debt reduction, and their growing assets will provide a secure retirement,” Moran concludes. “Their biggest risk is contraction of the Alberta economy and the energy industry, a process over which they have no control. However, the couple need not plan in a panic, for the migration away from fossil fuels, though a vital process, is slow and can never eliminate them entirely.”

Larry and Jessica have no choice but to accept the process of reduced global dependence on oil, but they have the resources to retire with financial security. Their diversified investments provide the stability that the shift from fossil fuels to alternatives does not. Indeed, if energy shrinks, other industries will rebalance their assets. “That’s their anchor in the storm,” Moran concludes.