But there are risks in the optimistic projections 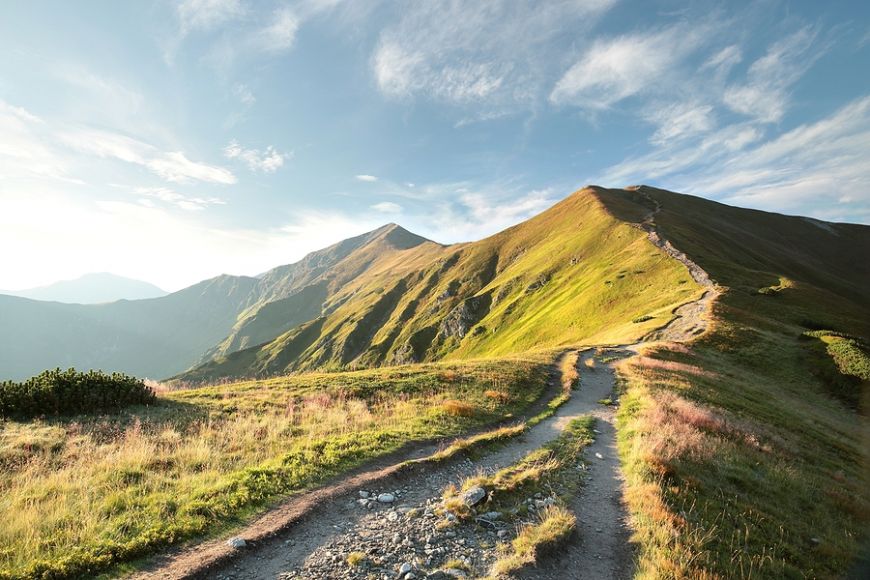 Leo and Rose have spent many years studying capital markets and have achieved an astonishing 12.4 per cent average growth rate with investments, almost entirely in North American stocks they have researched and follow closely.

Leo and Rose have spent many years studying capital markets and have achieved an astonishing 12.4 per cent average growth rate with investments, almost entirely in North American stocks they have researched and follow closely. They study markets and practice the saving grace of all investments — diversification. Their investment horizon is multi-generational. It is fundamentally conservative.

Despite their strong finances, they worry about the effect of rising interest rates, they could boost the $1,200 they pay each month on their mortgage, which has 20 years to run. Those fears are misplaced: Even if their mortgage payments double, they could accommodate the cost either by making a few economies, extending the amortization or just using some of their invested cash to pay it off outright.

“Do we have enough for a long, comfortable retirement?” Leo asks. It is every retiree’s fundamental question.

Leo and Rose have a choice about whether to keep the mortgage or pay it off, Moran says. If they pay it off, they could then borrow the sum back and invest it, deducting any interest on the loan. But is it worth it?

They could tap $1,760,000 RRSPs for the $250,000 mortgage prepayment. It would taxable, so that is not attractive. They could cash in all of their $195,000 in TFSAs with no tax consequence, but if they borrow to replace tax-free investments, the borrowing cost would not be deductible. That is not attractive. Finally, they could cash in $250,000 of taxable securities. However, their adjusted cost base on that account is $170,000, meaning that they would have to pay tax on the $80,000 gain. The tax would be 30 per cent to 40 per cent, wiping out the advantage of the manoeuvre. It’s not worth it, Moran concludes. Better to bite the bullet and pay a little more interest, if needed.

In retirement, Leo and Rose want to have $8,400 per month to spend, as they have now. To achieve that, they would need $61,000 each or $122,000 in fully taxable income. At that income level, they would pay 18 per cent average tax, assuming income is perfectly split.

Their RRSPs have a present value of $1,760,000. If the accounts grow at four per cent per year after three per cent inflation, which is easily within his average returns for several decades, they can generate $90,700 annually for the 35 years to Rose’s age 90.

Their taxable investments, $305,000, growing with the same four per cent average annual returns for 35 years would generate $15,713 per year.

There are risks in these optimistic projections. First, risk: the four per cent return we have assumed has no bonds to act as shock absorbers when stock markets are falling. However, the couple’s monthly budget allocates $1,000 to travel and entertainment, spending that surely could be shaved if dividend flows shrivel — an unlikely but possible event.

On the positive side, the couple has no contingent liabilities. Their kids are almost gone, the remaining one, a student, will soon find his own home. The mortgage payment, now $1,200 per month, would rise to $1,489 if it were to renew at double the present 1.9 per cent rate and would be $1,650 per month at five per cent. It’s readily affordable given their rising incomes.

Given the couple’s growing cash surplus and their interest in financial security, they could investigate the cost of supplemental medical and hospitalization coverage. They could develop a plan for giving money to good causes, and they could consider creating endowment accounts for the education of any future grandchildren. The plan and the legal structure would require taking advice from counsel experienced in trusts and estates.

“This couple has a bulletproof retirement strategy,” Moran says. “Their mix of defined-benefit pensions, hefty savings, a history of expert portfolio management, and evident fluency with capital markets suggests a secure retirement income. Their outlook is multi-generational. They have the wisdom to accept market volatility and stick with their allocations to mostly large cap stocks in markets they know.”