Expert says it's feasible if they grow savings and cut costs 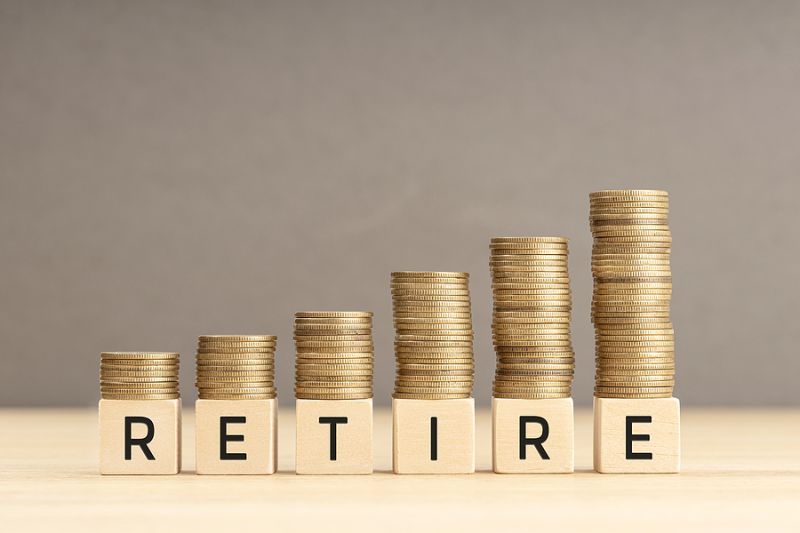 Peter and Lucy's problem is to make a three-decade retirement plan that starts in five years.

In Ontario, far from the canyons of Bay Street, a couple we’ll call Peter and Lucy, both 55, live a comfortable life in a $1.1-million house with combined after-tax income of $12,524 per month. They feel they have been on the treadmill of their careers too long. They have a vision of freedom — from offices and meetings — and of being able to pursue their own goals distinct from earning a living. Their problem is to make a three-decade retirement plan that starts in five years, when they turn 60. It’s feasible if they grow savings and cut costs.

The plan is for Lucy, who works in tech, to leave her full-time job and work as a consultant. Her goal is to gain more flexibility in terms of work hours. Peter, who toils in commercial development, wants to quit his job, then do contract work that would generate $50,000 per year before tax.

They want a retirement that preserves their pleasant way of life and income but allows them to cut costs, including by downsizing their home. It would seem a straight process to move wealth from a house to retirement income, but the problem is to do it efficiently.

Family Finance asked Derek Moran, head of Smarter Financial Planning Ltd. in Kelowna, B.C., to work with Peter and Lucy. As he sees it, they need to raise savings if their retirement is to be more than a pipe dream.

Moran says they are behind schedule in building their RRSPs and that raising those balances has to be a priority. He suggests they put $10,800 currently in their TFSAs into Lucy’s RRSP for an immediate return of 48.5 per cent from a tax refund and then contribute the refunded money the following year.

First, the cars. Peter and Lucy have two slightly aged luxury automobiles and a car loan that costs them $1,209 per month. That’s 10 per cent of their take-home income. They can shift the loan to a home-equity line of credit with what would probably be half the interest they pay now, and pay down the HELOC slowly. Once self-employed, they can expense work-related mileage including finance costs. This process can free up as much as $900 per month, Moran estimates. The savings can go to Lucy’s RRSP.

Next up: the house. Their present mortgage debt, $312,000, is amortized over 18 years. They will be in their mid-70s by the time it is paid off. Rising interest rates will probably increase the 2.4 per cent interest cost of their mortgage, now $1,734 per month, when it rolls over in December 2026.

Peter and Lucy should consider downsizing their house to something in the $825,000 range. That would liberate $275,000 less selling costs. In five years, their present mortgage debt will be smaller. Their home equity will be similar to the price of their target retirement home. It would also potentially increase liquidity, for the couple at present has only $5,000 cash. They might get the new home without any mortgage at all. Annuitized for 30 years from age 60, those funds will produce $13,620 per year before tax.

Then add $4,446 per year saved from rationalizing a dozen small life insurance policies into one $500,000 10-year term policy, $987 per month or $11,844 per year from car loans they can eliminate by selling one of their cars, and $1,353 per month or $16,236 per year from spending economies on restaurants, travel and entertainment, and they will have additional annual contributions of $32,526.

At 65 and forward, they will not have RRSP contributions and corresponding tax reductions, but each can access $8,000 annual Old Age Security and an estimated $13,500 individual Canada Pension Plan benefits for total pre-tax annual income of $124,718. After splits and average tax of 16 per cent, they would have about $104,000 per year to spend.

Retirement at age 60 is feasible subject to market volatility and price inflation. Our assumption of a modest three-per-cent post-inflation return on RRSPs, cost cutting such as the elimination of one car in retirement and rationalizing life insurance policies add cost reductions to income estimation. Good portfolio management will help them achieve their goal.