But a government pension will ensure a secure, prosperous retirement 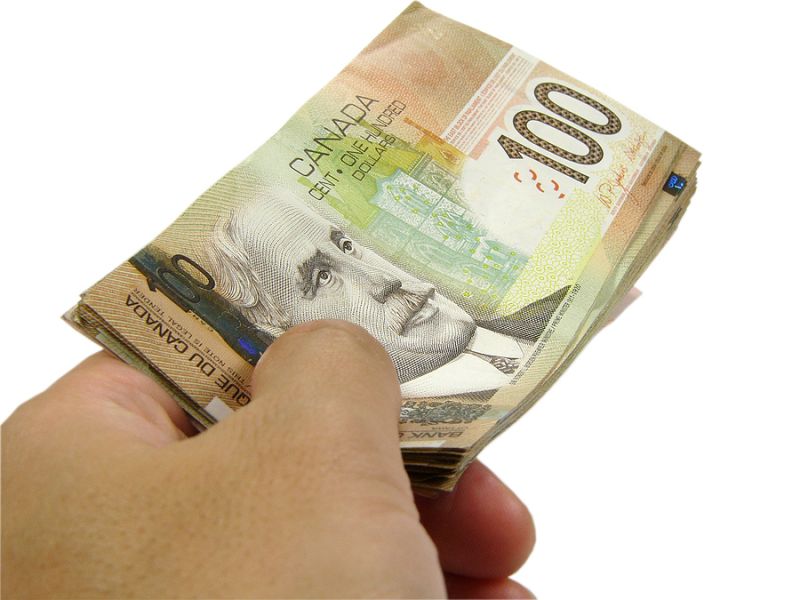 Ken’s concern is that he will run out of cash in retirement.

Ken’s concern is that he will run out of cash in retirement. At present, as a mid-level manager, he earns $150,772 per year plus variable overtime. Taxes, benefits, union dues and pension fund costs cut that down to $9,715 per month. Rachel has three more years of school before graduation. That’s a $216,000 bill. He saves on food costs because meals are provided by his employer when he is on round-the-clock shifts.

Ken’s cash crunch is made somewhat worse by the termination of some payments that his former partner used to make to Rachel. Ken has picked up the slack with little expectation of repayment. Rachel may be able in future to repay her dad, but getting established in her profession will take many years.

Ken’s total monthly expenses add up to $9,715. About 62 per cent of that is Rachel’s $6,000 monthly tuition. His variable rate mortgage, currently 3.05 per cent, costs $1,308 per month. Ken can start receiving his Canada Pension Plan benefit in February 2023, though he will still be working at his government job.

Ken has $46,126 in his TFSA. He adds nothing and keeps the account as a reserve just for emergencies. It is therefore not part of his spending. He has no RRSP room because the pension adjustment limits him to 18 per cent of earned income. That is already paid by his government pension contribution.

Ken’s civil service pension is indexed to the rate of inflation. Working longer produces a higher base for indexation and thus a clear advantage to delayed retirement. The OAS clawback taxes the gain, but he will keep 85 per cent of every indexation adjustment before income tax. And he can exert some control over his ordinary income tax rate by selecting investments that offer capital gains taxed on the basis of a present inclusion rate of 50 per cent, that is, only half a realized gain is taxable.

In three years, Rachel will be done with her advanced degree. Thus Ken’s personal disposable income will rise by the $72,000 per year he currently allocates to Rachel’s studies.

The additional cash Ken can save when Rachel has finished her postgrad degree can accelerate payment of his mortgage which, at the present paydown rate of $1,308 per month, has 12 years to run. Were Ken to double the paydown rate to $2,616 per month, which he will be able to do in three years, the mortgage would be paid in full in four and a half years after he no longer subsidizes her studies. That’s assuming renewal rates do not rise drastically.

The greater cash flow Ken will have in three years when he no longer pays Rachel’s tuition, will also allow him to fill his TFSA space. His TFSA balance is $46,126. The present TFSA limit, $81,500, is growing at $6,000 per year. It will therefore be $99,500 in three years. When Rachel ends her studies, Ken will be able to add to the TFSA balance. He plans to keep the TFSA as an emergency reserve and thus not part of spending.

By his early 70s, Ken’s mortgage will be fully paid — assuming he has doubled his payments, Rachel will have her grad degree, and he will have a liberal budget for the travel he has foregone to help Rachel. He’ll have a secure, prosperous retirement, Moran predicts.

Alberta man hopes $1.2-million net worth will go further in Mexico retirement
In Alberta, a petroleum analyst we’ll call Rick, age 56, wants to retire at 60 to a warm country — most likely Mexico. He earns $144,000 per year and takes home $7,260 per month. Rick moved to Canada in 2004 but his companion, Jane, 43, is not a resident of Canada and does not work, invest or receive any public benefits here — she does not even have a Social Insurance Number.
Ontario man faces pre-retirement cash crunch while paying daughter's $72K grad-school tuition
In Ontario, a man we’ll call Ken, 64, is a civil servant. His 22-year-old daughter, Rachel, lives with him while studying at grad school. Divorced not long ago, he has wound up paying Rachel’s educational expenses that run to $72,000 per year.
This Ontario couple wants to quit the rat race and transition into retirement by working for themselves
In Ontario, far from the canyons of Bay Street, a couple we’ll call Peter and Lucy, both 55, live a comfortable life in a $1.1-million house with combined after-tax income of $12,524 per month.
Investing prowess and strong savings will help this Ontario couple retire at 52
Expert says they could have a comfortable retirement with a five-figure monthly after-tax income
Saskatchewan couple with $700,000 net worth can retire early thanks to rock solid pensions
Expert says the core of their retirement strategy will depend on their work pensions
Smarter Financial Planning Ltd .