Couple will exceed retirement target of $100,000 a year, but first they have to untangle all their pensions 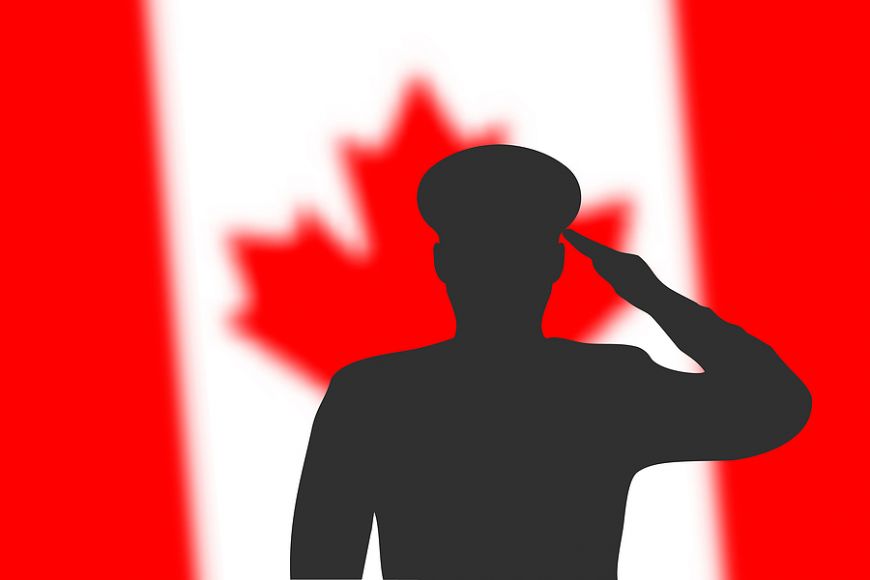 Decades of military service have given Stuart a $90,648 annual pension after taxes.

Author of the article: Andrew Allentuck
In Ontario, a couple we’ll call Stuart and Celia, 52 and 49, respectively, have two kids ages 13 and 16. They have annual income of Celia’s salary of $41,820, net, from her job in health care, and Stuart’s armed forces disability and retirement pensions, which work out to $90,648 after taxes. They also have savings in cash and a RRSP.

With their $310,000 house, retirement assets, military pensions and investments, they have a complex financial future. Their combined present after-tax incomes from Stuart’s military pensions and Celia’s job is $132,468 per year, or $11,039 per month. The couple’s goal is to provide funds for their children to obtain university degrees without going into debt, and to reach a retirement target of $100,000 per year after taxes.

Decades of military service have given Stuart a $90,648 annual pension after taxes, composed of $4,719 monthly military pension, $1,530 monthly Veterans Affairs pension and disability top-up, and a $1,305 monthly bridge supplement. This works out to $7,554 per month, net. Celia’s income adds $3,485 per month.

They have a $200,175 mortgage on their house, with 22 years to run, so it will be paid off by when Stuart reaches 74. The present interest rate is 1.69 per cent, about the rate of inflation. However, rates are likely to rise in the future. Stuart and Celia can direct discretionary income to paying down the mortgage from time to time, Moran suggests. They have $63,000 in cash. Given present low interest rates, there is no rush, so mortgage paydowns can stay as is, and reserve cash for TFSAs.

Stuart and Celia have done a good job of building value in their children’s Registered Education Savings Plans. The present total is $61,103. They contribute $352 per month, $176 per child, or $2,112 per child, per year. If the parents continue to add $4,224 per year until the elder child is 17 and the government grant portion (CESG) stops, and then $2,112 for three more years until the younger one can no longer receive the grant, they will have amassed $77,300 or $38,650 per child. That should be enough for four years of tuition and books at an Ontario university, if the kids live at home and commute.

Stuart has various pensions. His military pensions total $90,648 per year, net. The military pension is defined by the Canadian Forces Superannation Act, which mandates a reduction when he turns 65, but is matched by the member’s Canada Pension Plan payment, so leaves the member with income unchanged.

When fully retired, with the elimination of expenses for children, RRSP and TFSA savings, and mortgage, the couple will have near bulletproof financial security. “Their many income sources put a solid foundation under their retirement,” Moran concludes.