When You have Eight Kids, Can You Ever Retire? This Couple Can — and Before 65, Too

Jack wants to retire at age 60 while there are still kids at home, and with the family's frugal ways and a shuffling of savings, it looks like he can do it 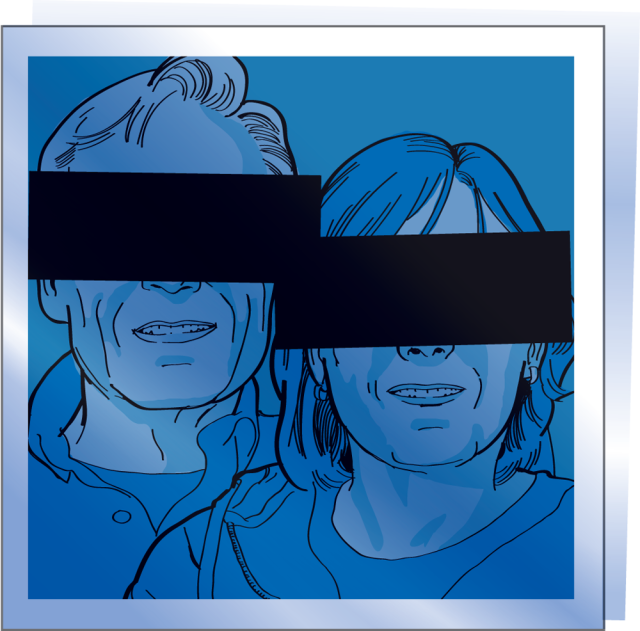