Ingrid, 62, has the means to pay it off by liquidating assets, but each choice has its own downside 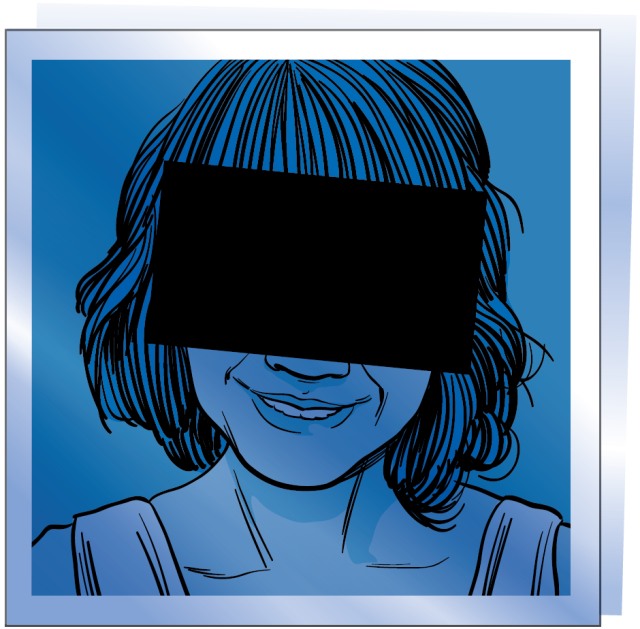 Andrew Allentuck
Situation: Woman, 62, recently retired with health issues has a mortgage stretching to her 80s
Solution: Sell assets to get cash for rapid mortgage paydown, then sort out other retirement priorities
In Saskatchewan, a woman we’ll call Ingrid has retired. She immigrated to Canada four decades ago and built her career managing paperwork for a think-tank. Now 62, she has more than half-a-million worth of assets, close to a quarter of a million dollars of liabilities — mostly a mortgage — and a series of decisions to make on everything from  life insurance, allocation to travel plans.

Retirement is a kind of extended judgment day for Ingrid. The irony of her situation is that she has retired with a hefty debt. She has the means to pay it off by liquidating assets, but each choice — to sell RRSPs or cancel life insurance, for example — has its own downside.
“I have so many choices of debt repayments,” Ingrid explains. “Just as a technical matter, balancing investment choices, spending on life insurance, and allocating money to travel on a $4,500 pre-tax monthly income is challenging.”
Family Finance asked Derek Moran, head of Smarter Financial Planning Ltd. in Kelowna, B.C., to help Ingrid make her choices. “Her current mortgage amortization is just under 18 years. That means she will not be free of her mortgage until she is 80.” In the context of her health, which includes chronic illness, that’s a problem quite different from having a mortgage at age 30.”
Time is not on Ingrid’s side, but her modest spending will help with debt paydown and investing. In three years, Ingrid can apply for Old Age Security, currently $6,942 per year. She rents a suite in her home, adding $1,000 a month to her income. Her cost of living is very low. In all, she spends $3,825 per month. Her largest cost is her $1,260 monthly mortgage payment.
Reduce Debt or Invest
Ingrid’s mortgage interest rate, 2.44 per cent, is not high, but she is paying with after-tax dollars. That’s offset by her rental revenue, which allows her to deduct about half the mortgage interest she pays. The mortgage is a large overhang given her age. If, just for peace of mind, she were to use the $11,000 balance of her TFSA to pay down the mortgage, it would reduce her amortization by 13 months and save her $5,772 of interest, Moran says. She could get a higher return in financial assets, but that would add risk and require her to either spend a good deal of time studying capital markets or pay fees for mutual funds or perhaps to an outside advisor. The conservative approach is to use the money to pay down her mortgage, Moran suggests.

There’s also a $30,000 loan she made to a family member. If Ingrid can get that repaid and apply it to her mortgage, it would reduce amortization by three years and save $14,706 of interest. The combined amortization reduction from applying $11,000 and $30,000 to the mortgage would allow Ingrid to discharge the mortgage after 13 years and 9 months by age 75. Her interest savings would be $20,478. On a pre-tax basis, that’s about $25,000 and six months’ income. In reducing exposure to rising interest rates, rapid paydown is also good risk management, Moran emphasizes.
There are other ways to get more money to discharge the mortgage relatively quickly. Ingrid has $9,000 cash value in a life insurance policy. She has no dependents. If she applies the $9,000 to her mortgage, it would cut amortization by a year and save $4,797 of interest. There might be a tax cost, so Ingrid should check the adjusted cost base of her policy before collapsing it, Moran cautions. She might also just put the policy on a premium holiday and let the cash value in the policy pay the premiums. That would save her $480 per year.
With the mortgage paid within perhaps 12 to 13 years, Ingrid’s cost of living would drop by $1,260 per month, based on present interest rates. Her cost of living could be as little as $2,200 a month. Her car is a newish model, so it should not need replacement for quite a few years. She would have a nominal surplus of $2,300 present monthly income plus $579 pre-tax Old Age Security at 65. Travel or gifts to friends and family or donations to good causes would be possible.
Timing Spending
Would it be better to spend more now, while Ingrid is relatively healthy, than wait a dozen years when she might not be so healthy and less able to travel? The choices include when to start tapping her Registered Retirement Savings Plan, which has a $50,000 balance. That is both an investment issue and a tax question.
Ingrid can look forward to indexation on her defined benefit public service pension, currently $27,360 per year. Her defined contribution pension is not indexed. CPP and OAS are indexed.
Today, at age 62, Ingrid’s $4,500 income monthly before tax consists of $2,600 from her defined benefit pension, $200 from her defined contribution pension plan, $700 from the Canada Pension Plan discounted for an early start and $1,000 rental income. After 65, she can add Old Age Security at $579 per month, making total gross income $5,079 per month. Take off 15 per cent average tax and her income before 65 is $3,825. After 65, it will be $4,317 per month. All figures are 2017 dollars.
When to start RRSP withdrawals is an issue. If she starts now, her federal marginal rate will be 20.5 per cent and her provincial marginal rate 13 per cent. It adds up to 33.5 per cent.
Ingrid can start making RRSP withdrawals now, withdrawing perhaps $7,000 a year, and thus average her income after 65 when OAS starts at a present rate of $6,942 a year. Better, split RRSP withdrawals to $25,000 per year this year and next, Moran advises. The money would be used to pay down the mortgage. It’s an effective use of the money and given Ingrid’s lack of experience with investments, it is a conservative choice, Moran adds.
“Her financial choices and her personal situation can resolve each other,” Moran says. “Her dilemma is which of her many options to take.”
(C) 2017, The Financial Post, Used by Permission