Holding Off on CPP the Key 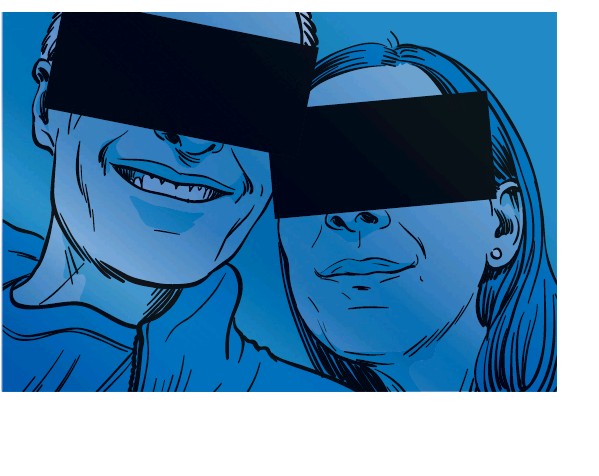