This Couple Can Have it all, but First They Need to Ditch Rental Property to Maximize RRSP Tax Shield

Alberta couple with a teenager want to retire at 65 and maintain their standard of living, plus sink $75,000 into their home for repairs. Here's how they can do it 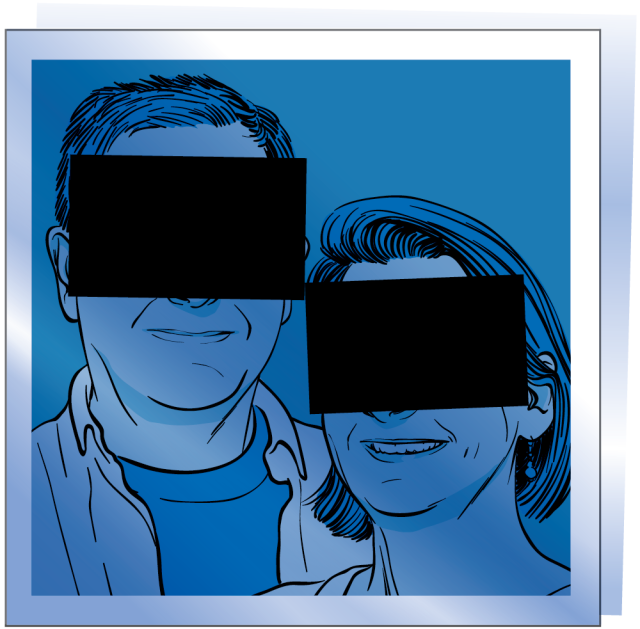 Andrew Allentuck
When you have eight kids, can you ever retire? This couple can — and before 65, too
Woman, 58, wants to retire now, but with debt five times her annual income, it doesn’t look possible
Kid-free couple wants to take a sabbatical but worry the cost will cripple retirement
Situation: Inefficient rental investment income is holding back couple’s retirement
Solution: Sell rental, use cash to pay off home mortgage, raise RRSP and TFSA balances
A couple we’ll call Harry and Susan, both 58, live in Alberta with their teenager, Morgan. Their monthly income from Harry’s engineering company and Susan’s job in management services in a large manufacturing company adds up to $12,027.
“Can we retire at 65 and maintain our standard of living,” they ask. “Can we also do $75,000 of repairs on our house while paying off two mortgages — $112,026 on our house and $329,832 on a rental property, and still maintain our retirement plans?”
Family Finance asked Derek Moran, head of Smarter Financial Planning Ltd. in Kelowna, B.C., to work with Harry and Susan to test the feasibility of achieving the plans.
The short answer, Moran says, is that yes, they can have it all — pay off the mortgages and retire comfortably at 65 — as long as they make a few moves to solidify their finances.
Morgan’s Registered Education Savings Plan is already well funded with $57,000. With no further contributions but growth at a conservative 3 per cent per year after inflation, it should rise to $64,000 in four years, when Morgan is ready for post-secondary studies. That should be enough for tuition and books for four years if Morgan lives at home, Moran explains.
Raising Investment Income
Next comes boosting their retirement savings. Harry will be far from the maximum Canada Pension Plan payout and full Old Age Security benefit due to long years working abroad. Therefore they need to boost their RRSPs, a total of $674,330 equally divided between spouses.
First move: Use $99,274 cash to pay down their $112,000 mortgage to $11,726. Then they can use cash flow for annual contributions to their RRSPs in amounts sufficient to push their tax bill down to the top of the first federal bracket, currently about $46,000, Moran suggests.
Next, they should deal with the rental property. The $500,000 building produces annual gross rent of $37,358. The annual expenses for the property add up to $25,678. That leaves $11,680 as net proceeds before tax. Their equity is the building price less the $329,832 mortgage, net $170,168. The annual return on their equity is therefore 6.9 per cent.
The rental’s ratio of debt to value is 66 per cent and borrowing costs a modest two per cent. That suggests the return should be at least twice the present rate. It’s also a 12 hour drive from Harry and Susan’s own home, adding to the difficulty of managing it. The rental mortgage will be paid off in 21 years when Harry and Susan are 79. If mortgage interest rates rise, the paydown could stretch into their 90s. Best bet — sell it, Moran suggests.
If they sell the rental for $500,000 less five per cent selling costs, net $475,000, and pay off the $329,832 debt, they would have $145,000 left. They can use that money to pay off their home mortgage with a balance of $112,000. That would leave about $33,000 for their RRSPs or TFSAs.
Harry and Susan can raise after-tax income by adding to their RRSPs. Each is in a 30.5 per cent bracket, so each dollar of income above $45,917 going to the RRSP generates a 30.5 cent refund. That’s a good first-year return on the money.
(C) 2018, The Financial Post, Used by Permission