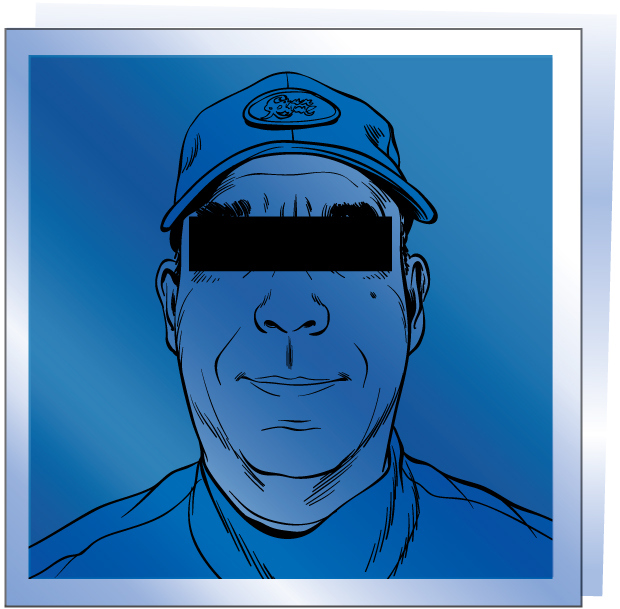 Andrew Allentuck
Situation: Late arrival to Canada means man has to cope with modest savings, low government pension benefits
Solution: Cash in condo, then consider retirement in a warm country with low cost of living
A man we’ll call Louis, 55, arrived in Canada in 2005. He lives and works as a refrigeration repair technician in Southern Ontario. Divorced, he helped put his two sons, both in their mid-20s, through university, bought a condo and watched it appreciate. Now he’s assessing the situation when he retires and no longer brings home $3,723 a month after tax.
The problem, of course, is his late start in building financial assets and participating in the Canada Pension Plan and qualifying for Old Age Security benefits. Planning for retirement is a special challenge.
“I don’t want to work forever,” Louis says. “But can I retire at 65 with a decent income? I will have expenses before I retire, for example, paying down my mortgage. Should I think about moving to an inexpensive country in Latin America to get more from what will be a small retirement income?”
Family Finance asked Derek Moran, head of Smarter Financial Planning Ltd. in Kelowna, B.C., to work with Louis. “He has made a very good start from when he arrived in Canada a decade ago with just $500 in his pocket. He has accumulated a respectable net worth in his short time here.”

Financial Outlook
Solutions start with Louis’s balance sheet. He has $151,000 net worth, most of it in his $205,000 condo on which he owes $88,000, his RRSPs with a value of $20,500, and his TFSA with a $8,500 balance. His gross income is $55,120 a year.
Were Louis to retire at 65 he could expect $6,390 a year from the CPP, half the maximum $12,780 for those who have contributed the year’s maximum pensionable earnings for most of their working lives. He will qualify at age 66 for about half the maximum OAS benefit, currently $6,465 a year, or $3,232 a year. That adds up to $9,622.
His $20,500 worth of RRSPs, which are growing at $1,260 a year at 3% after inflation, should have a value of $42,425 at 65. If annuitized to pay out all income and principal in 25 years to age 90, the RRSPs would generate an average of $2,365 a year from retirement at 65.
His $8,500 TFSA, growing at $1,200 a year, should have a value of $25,600 at 65. However, if Louis adds $300 a month from discretionary savings for total contributions of $400 a month, the TFSA, growing at 3% with no tax, would have a value of $68,100 in 10 years when he is 65. Annuitized to pay out all capital and income to age 90, it would generate $3,800 a year.
At age 65, his income would thus be $6,390 from CPP, $3,232 from OAS, $2,365 from RRSPs and $3,800 from his TFSA.
The sum, $15,787, or $1,316 a month, would not bear significant tax but won’t be sufficient to support current spending of $2,118 a month (minus all savings and mortgage payments).
A Financial Plan
Louis’s $88,000 condo mortgage will be paid off in eight years. He would have its present value, $205,000, plus growth. If the condo grows in value at 2% a year, admittedly a conservative rate in the hot Ontario residential property market, to a value of $250,000 over the next 10 years to his age 65 and then sold, it could add $13,950 a year if annuitized to expend all capital by age 90.
The pre-tax total of income from all sources, enhanced by the annuitized capital from sale of the condo, $29,737, would be subject to average 10% income tax to leave $2,230 a month for retirement at 65. That would pay present expenses of $3,723 a month less $1,000 for the paid-off mortgage and $605 savings, net $2,118 a month. If he had to pay rent of, say, $1,000 a month, the condo sale would not have helped much.
Louis could, as he is contemplating, move to Costa Rica or Belize, places where the Canadian dollar would go much further than in Ontario. He could live out his days under the palms with no need for parkas, toques, shovels and other Canadian winter gear.
Or he could work to 70, stay in his condo, then retire and live in Canada. That would enable him to add as much as 25% to his pre-tax income through postponement of the start of CPP benefits (a 42% bonus is paid for waiting to 70 to take CPP), enhanced OAS benefits through a similar bonus that adds up to 36% of age 65 benefits at age 70, added RRSP savings and compounding, five more years of TFSA saving and growth and, of course, a shorter time to his demise in annuity calculations.
Moving Out
Moving to Latin America and therefore ceasing to be a resident of Canada means Louis would have to pay a departure tax on accrued but unrealized taxable capital gains on non-registered financial assets. However, the condo capital gains realized before departure would not be taxable, since it’s his principal residence.
CPP income and OAS benefits (20 years residence in Canada required after age 18 – he will meet the test) would be payable and taxable at a 25% rate if he is resident in another country. Benefits paid would probably not be taxable in the country of residence, depending on the tax treaty in place, Mr. Moran advises. Checking those treaties and tax rules in the intended country of residence is vital before settling down in a foreign jurisdiction, Mr. Moran warns.
If he moved to Costa Rica, for example, he could live well on $1,875 a month for rent and all other costs of living – apart from travel to Canada to see his adult children – according to government-sponsored websites. In Belize, one can live well in retirement for $1,500 a month, according to a tourist-industry website.
Tourist propaganda is not enough to make a determination of where to live. Spending some time in a potential country of residence to test its way of life and living costs, safety, medical facilities, and so on would be essential, Mr. Moran advises.
“If he retires at 65, Louis can have a financially strained life in Canada in retirement or a fairly plush life in some countries in Central America,” Mr. Moran says. “There is the potential for a comfortable retirement, but this is a case in which the country of residence will count as much as income.”
(C) 2015 The Financial Post, Used By Permission